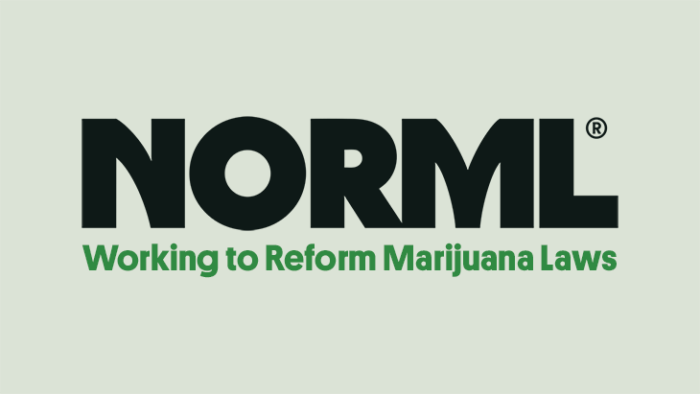 Posted on December 14th, 2021 to Uncategorized

Burlington, VT – (November 19, 2021) — Vermont NORML has been officially recognized by the national chapter of NORML as of November 4th, 2021. Founded in 1970, the National Organization for the Reform of “Marijuana” Laws (NORML) is the largest and most senior cannabis advocacy group in the nation. With chapters in 32 states including the District of Columbia, NORML works to provide consumers and small cannabis businesses with a voice in the debate around public policy and endorses a total ban on all cannabis-related charges.

Official national recognition affords VT NORML the ability to work with a vast network of experienced cannabis advocates, thus making Vermont the newest link in an ever-expanding chain of cannabis advocacy. In conjunction with the recent launch of the VT NORML website, national recognition allows VT NORML to act as an intermediary between consumers, licensee’s and lawmakers in an effort to reform Vermont cannabis laws in the most robust and equitable manner possible. 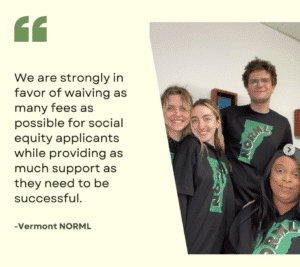 VT NORML is directly invested in the promotion of sustainable and accessible retail and medical cannabis markets that focus on the traditional Vermont values of quality and locality. It’s imperative that we prioritize the individuals who, under cannabis prohibition, are responsible for situating Vermont as a regional cannabis epicenter. In the transition from an illicit to a retail market those same individuals—many of whom are now creating small businesses—are at risk of getting priced out of their own state. The aforementioned values must be emphasized in order to ensure that small businesses, consumers and patients alike are ultimately benefiting from fairly priced retail and medical cannabis markets.

Efforts to bring a values-driven marketplace to fruition encompass a wide range of community engagement initiatives. Examples of these initiatives include: 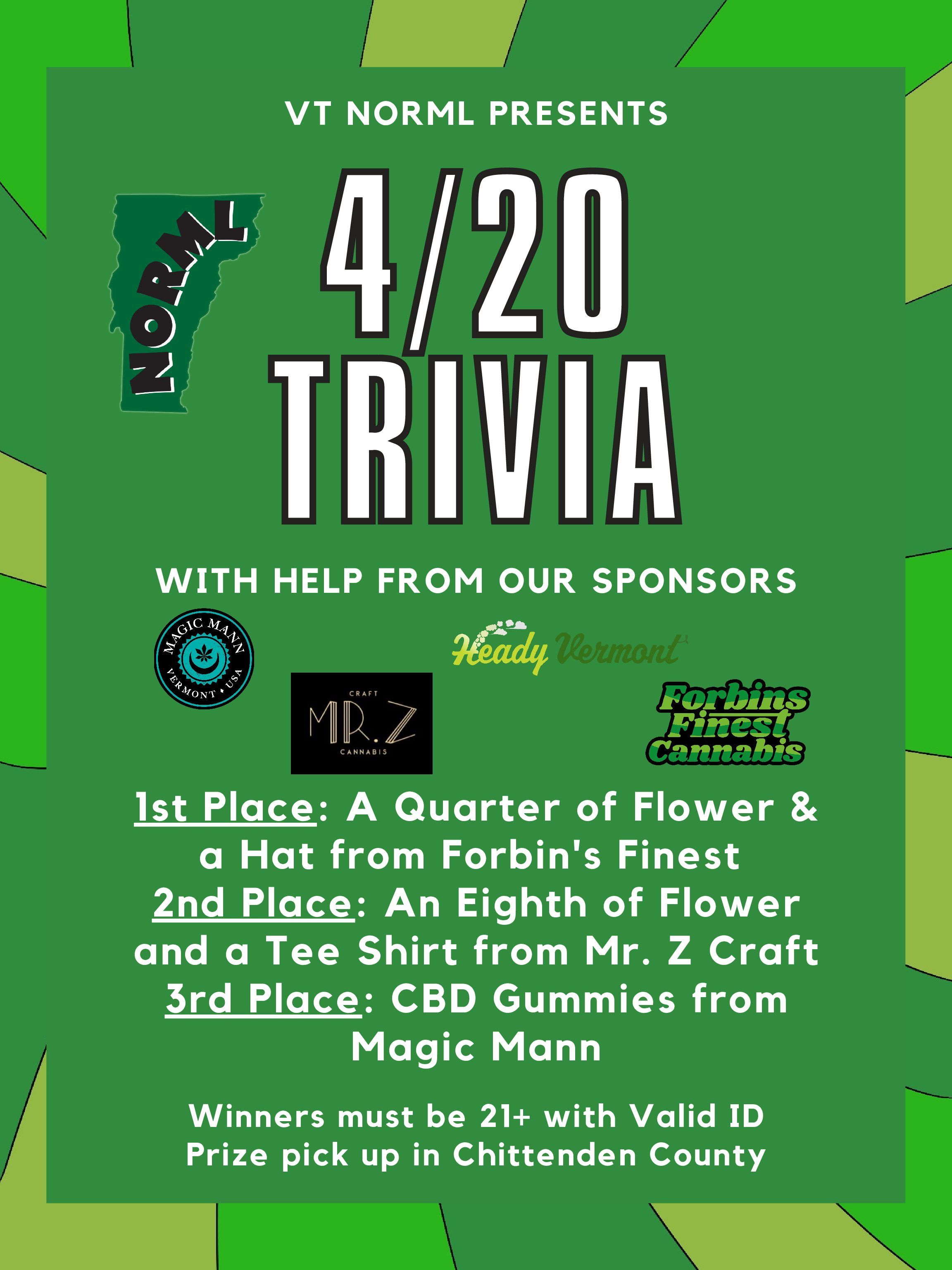 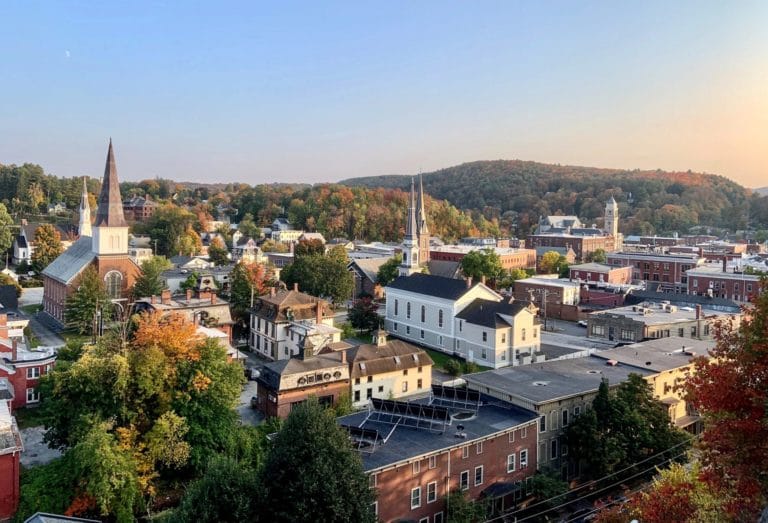 Putting People Over Profits, What Does a Values-Driven Marketplace Look Like?

Vermont: One Step Closer to a Retail Cannabis Market with the Release of CCB Final Recommendations to the Legislature